Welcome to Galeful Marsh, researchers! Over the course of the next several days, you'll be running into numerous new species! They'll show up one by one each day (with a few rest days inbetween) for 24H at a time. Once they're all here, Galeful Marsh will settle down into its regular generation intervals.

The schedule is as follows, which each part beginning at 7PM Server Time:

If you don't see anything, don't fret—more will appear every 10 minutes.

If you're curious and would like to watch any of the new species mature before yours will, you're welcome to take a look down below. As each new species appears, a new pair will be added to the list. 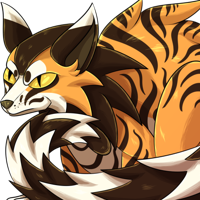 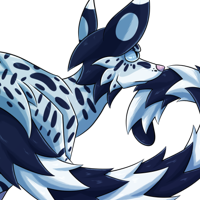 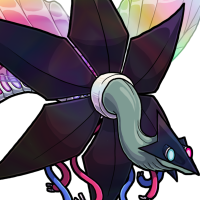 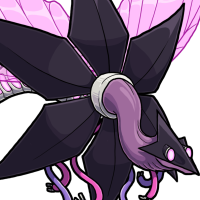 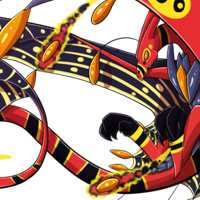 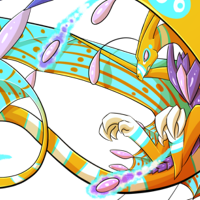 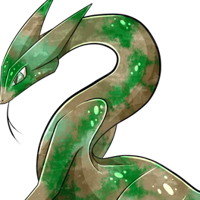 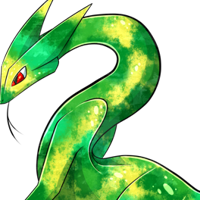 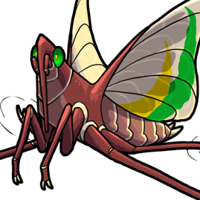 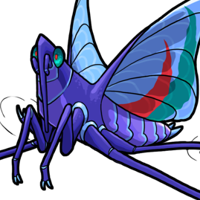 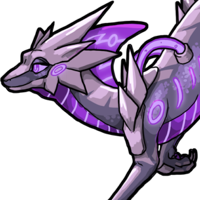 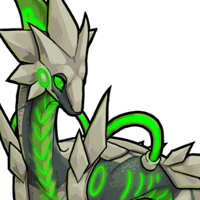