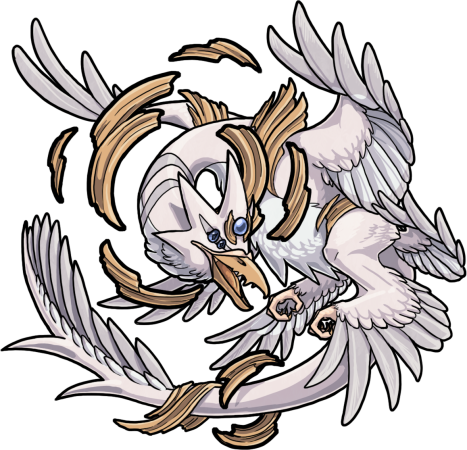 A very large egg, with a smooth, rigid shell and strangely metallic structures forming around it. It's heavy for its size.

The egg hatched into a baby bird. It's already quite large, and keeps growing at an alarming rate. While it doesn't appear to be mechanical in nature, it still seems attracted to metallic materials, and will chew on them if allowed. It's loud, but has a pleasant, almost song-like cry, and seems to enjoy attention. It seems to be primarily carnivorous.

The food chain of the canyons and badlands is dominated by the Faurauk, a massive bird of prey with two full sets of wings and modified wing-legs. This apex predator has little competition that can actually overpower it, aside from the occasional large Lightcatcher taking on a subadult, and will catch and consume nearly anything that they can get their talons on. Faurauk are most active at dusk and dawn, and have two primary means of attack: slower prey tends to be lifted into the air and then dropped, while faster prey is approached more slowly while the Faurauk's eyes and head-gem glow in rhythmic, lulling pulses that put many creatures into a sort of trance until the Faurauk is close enough to seize the target.

Faurauk imprint on their parents at hatching, and so keeping Faurauk in captivity safely necessitates letting them imprint on their handler's species. They can be trained and ridden if raised from an egg, but attempting to tame wild Faurauk tends to end in serious injury, whether to the attempted handler or someone else. The metallic ring that forms around them is a good indicator of the Faurauk's health—if it is shiny and resonates with their cries, they are in peak condition. 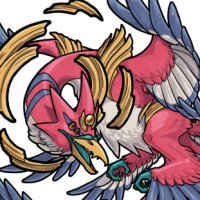 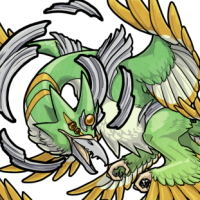 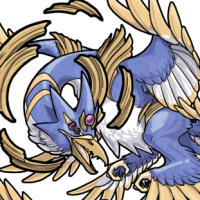 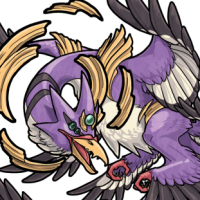 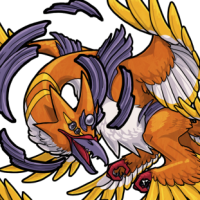 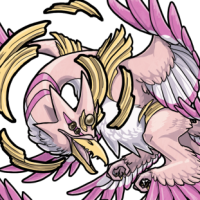 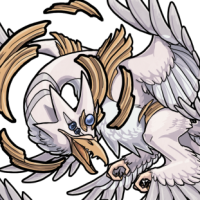 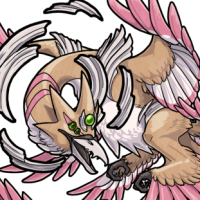 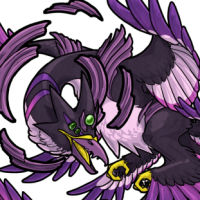 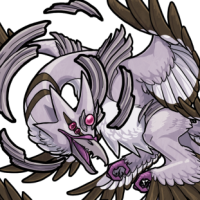 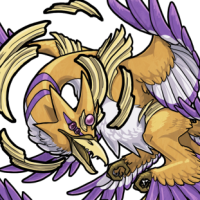 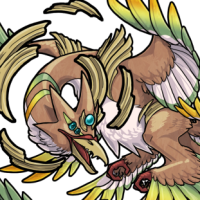 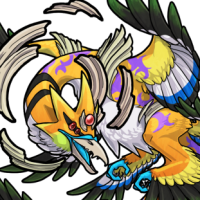 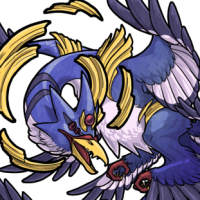 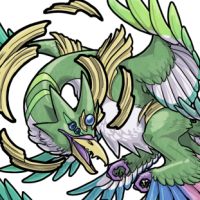 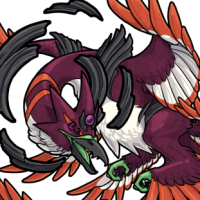