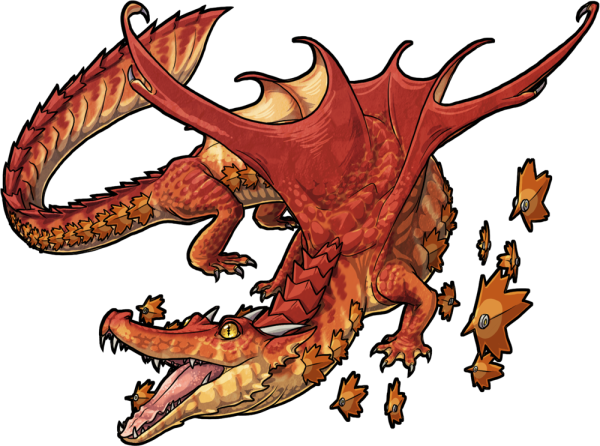 This egg has a leathery shell, and what appears to be a metal maple leaf embedded into the side...?

The egg hatched into a small semi-aquatic dragon that vaguely resembles a crocodilian. The maple leaf turned out to be a robotic fish, which has been eating metal bits and constructing additional fish that follow the dragon everywhere it goes. The dragon is relatively docile towards its handler and its entourage of fish, but tries to eat anything else that moves.

Draumera are a distant relative of many other draconic species on Chroma, and are adapted for a life spent largely in the water. Their wings and tails serve as rudders and a paddle, and they ambush prey from the water's edge or dive down to chase after fish. They are notable for their symbiotic relationship with Discots, a self-replicating biomechanical fish species. Swarms of Discots will hide in a Draumera's scales, serving as makeshift metal armor and allowing the dragons to transport their fish between bodies of water. When diving, the Discots also help the Draumera navigate by producing light. In return, when Draumera take down mechanical or partly mechanical creatures, the Discots break down any metal components to repair themselves and construct new individuals.

Draumera are largely solitary, but can form bonds and small groups on occasion. With regular handling, they become tolerant of researchers, but caution must still be taken, as a warning bite can still do serious damage to most species. They are very placid and slow when not hunting or threatened, while the Discots are timid and quick to bury themselves in their Draumera's scales. 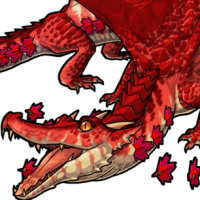 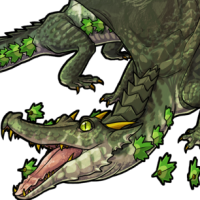 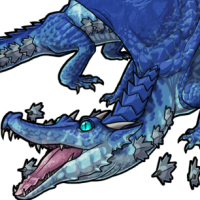 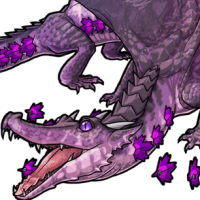 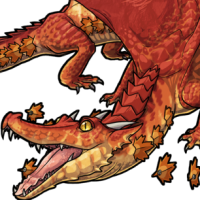 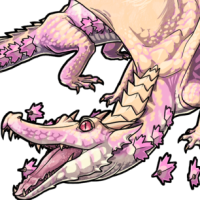 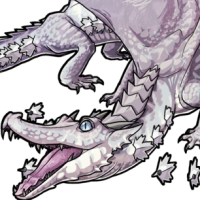 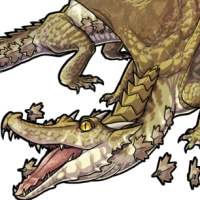 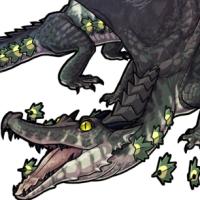 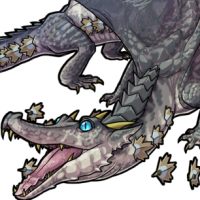 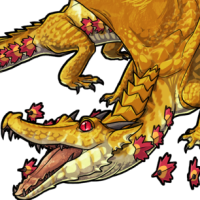 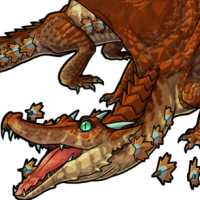 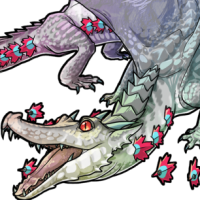 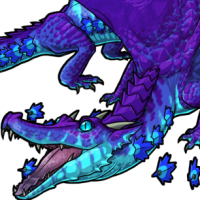 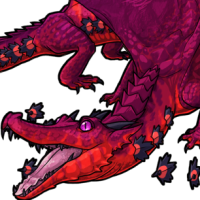