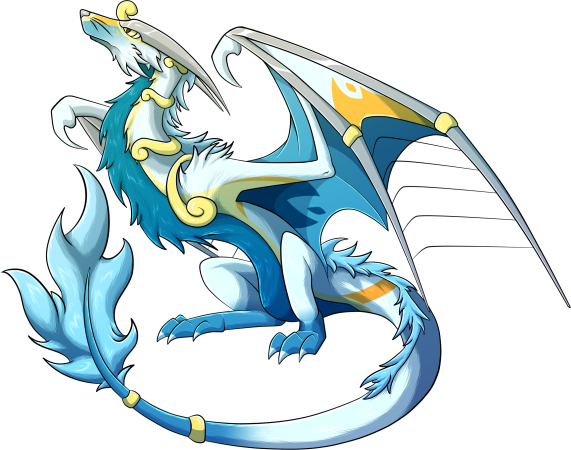 A large, white egg with a curious blue marking on the bottom. There are hard, smooth bumps on the shell, golden in colour. The entire egg is very light for its size and almost feels hollow to a casual handler.

The egg has hatched into what one can only assume is a mammal, though with distinctly reptilian traits. Although it has wings, they seem only half-webbed and one has to wonder if it will be able to fly as an adult. The small creature is covered in soft, plush fur, smooth bumps like those on the eggshell, and sports short horns on the top of its skull. It watches its handler with intense curiosity, occasionally mimicking their actions or chirping a mimicry of their speech patterns. It seems carnivorous, and particularly enjoys fish.

The Cithera is a draconic synapsid curiously more closely related to the Qidrik and Barkback than to Vitreverns and other reptiles, despite physical similarities caused by convergent evolution. It is an ornery beast, with wild adults being defensive and territorial when faced with other creatures, including members of their own species. Taming a Cithera is difficult if the creature isn't obtained directly from the egg, as hatchlings quickly pick up their parents' foul dispositions. Because of this, however, a handler can train a Cithera from the egg relatively easily—the creatures are intelligent and rapidly learn how to behave from their caretakers. Citherae have a very wide vocal range, able to vocalize anything from a whistle or purr-like hum to a shrill screech or melodious roar.

They are migratory and are reclusive during most of the year, only gathering in large numbers to nest in the middle of winter before vanishing again as spring approaches. Despite having wings, they cannot actually fly, although gliding is possible; the wings are primarily for courtship display and song. Cithera wings are laced together with strong, interwoven strands of fur that act much like the strings of a zither instrument; when the animal preens its wings with its teeth, the strings are pulled taut and make a melodious noise not dissimilar to that of a harp. Citherae have remarkable auditory memory, able to hear a complex tune once and whistle it back. If the creature likes the tune enough, it will play the melody on its wings; a group of Citherae may then quickly pick up the song and play it like an orchestra. Because of this group music-playing behavior, a group of Citherae is informally known as a symphony. 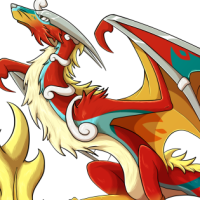 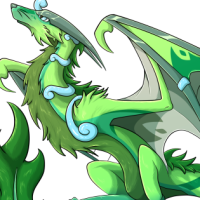 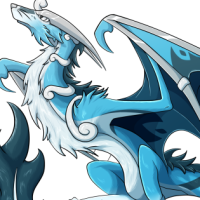 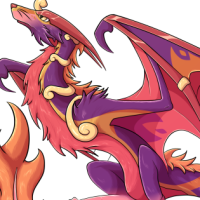 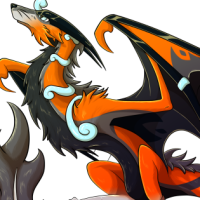 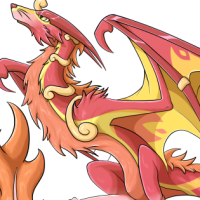 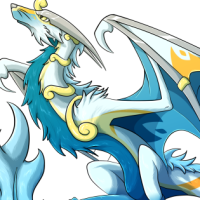 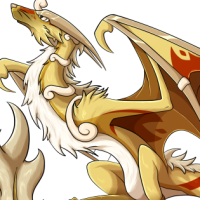 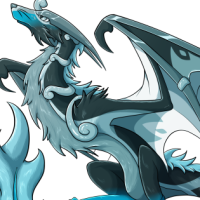 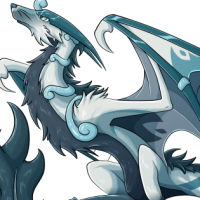 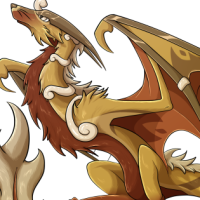 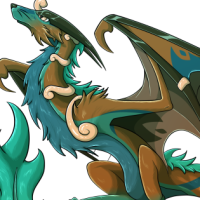 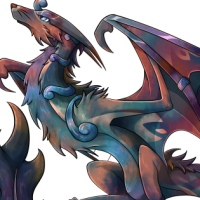 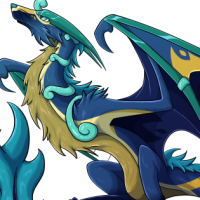 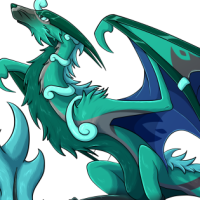 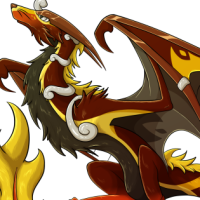