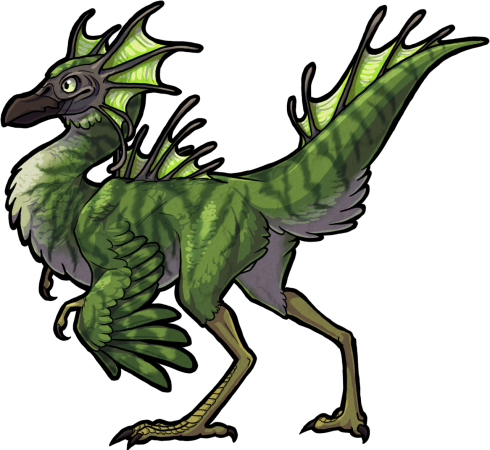 A dark egg with faint green striping. It needs a surprising amount of care, and must be rotated and kept warm and humid.

A fluffy mottled-green chick hatched from the egg, and imprinted on the first living thing it saw. It's affectionate to its 'parent' and follows them constantly, but vicious towards everything else, and constantly trying to eat anything that moves.

Cassidice are remarkably well-camouflaged in the dense forest, and are a moderately sized predator. Wild individuals are very wary of researchers, and difficult to approach due to their speed and alertness. Little was known about their biology until some eggs were found unsupervised. They are warm-blooded, with many traits typical of birds and reptiles, and their heavy tails counterbalance their torsos. Their wings are useless for flight, but have a single grasping digit, and the feathers are used in mating displays. Their bright fins are usually kept flat, but are flared for brief moments to startle or communicate.

Cassidice occasionally eat fruit, and are trainable in much the same way Earth's chickens are. They are highly protective of their 'flock', consisting of three to five others, and quick to attack when their fellows are threatened, quick to flee otherwise. They groom each other as a bonding activity, and tame Cassidice will attempt to groom their keepers as well. They are social, and become bored and aggressive if kept alone. 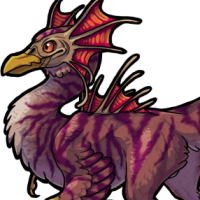 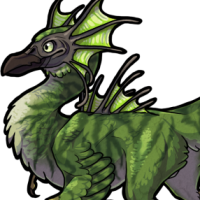 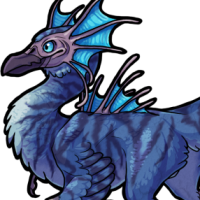 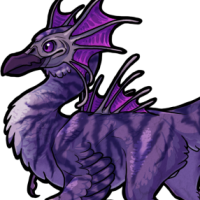 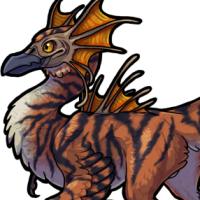 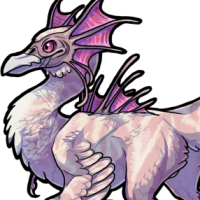 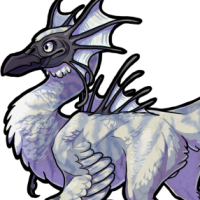 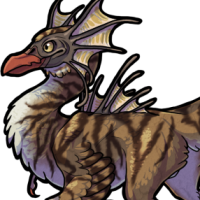 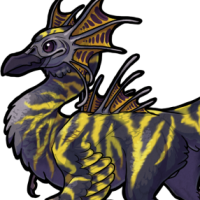 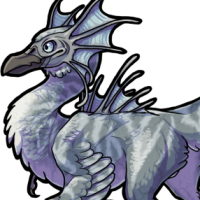 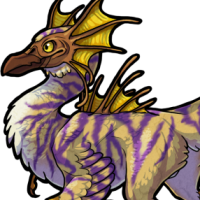 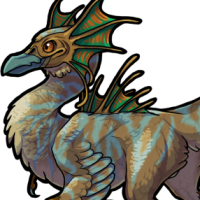 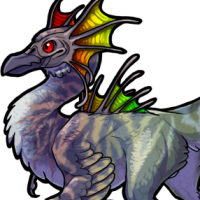 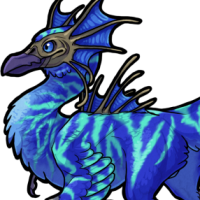 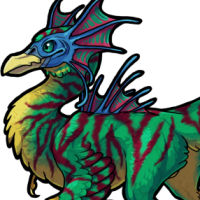 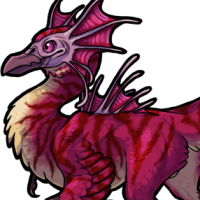