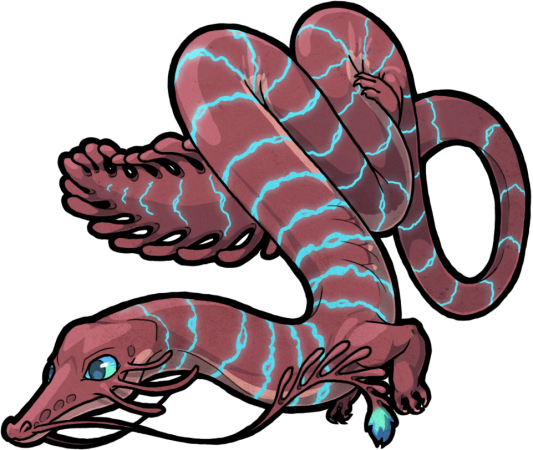 This appears to be a long, eel-like tadpole with huge eyes and glowing feelers. Its frilly gills are quite delicate.

The tadpole has developed front legs, and the gills on its head have started to recede. It has also started to develop bioluminescent patterns on its sides, which glow and flash in varying pulses. It wriggles violently when picked up, but when left in the water, it is curious and will investigate and play with any objects left in with it.

Selm are slippery, aquatic creatures found in underground waterways and flooded caverns. They resemble Earth's salamanders in many ways, but they are much larger, and display complex social learning. In the wild, Selm live in small groups, and communicate by flashing their bioluminescent markings. They have incredibly keen eyesight, and use their own light to navigate. Researchers attempting to approach wild Selm often end up stunned by intense flashes of bright light, and once their eyes have adjusted to the dark once again, the creature had already vanished into a deep pool of water.

Selm are omnivorous, feeding on any non-gem-based life they can fit in their mouths, whether it's plant, animal, or fungus. Fortunately, they are too small to eat a researcher. Captive specimens are very trainable and playful, and do better in groups, but the cold water they require to stay healthy is not much fun to enter without an insulated wetsuit. 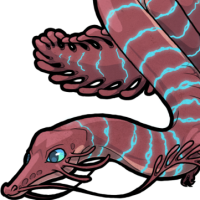 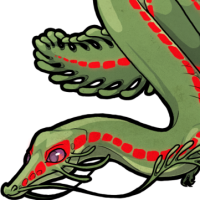 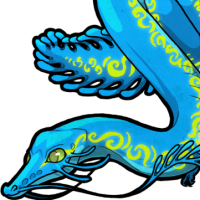 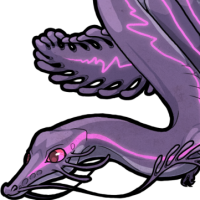 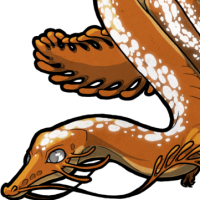 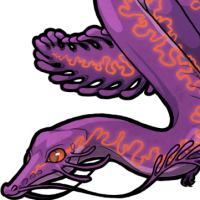 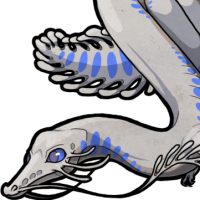 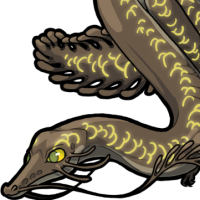 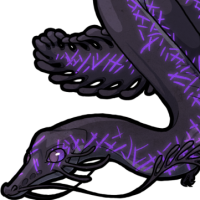 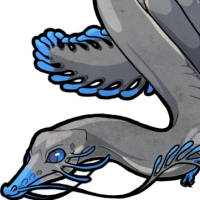 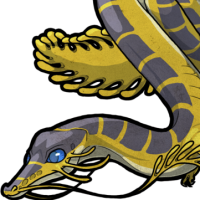 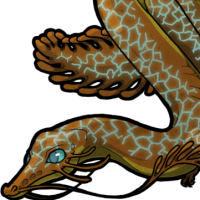 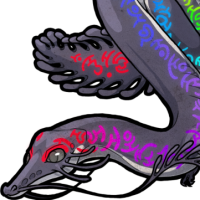 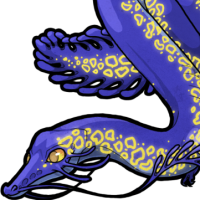 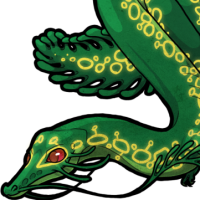 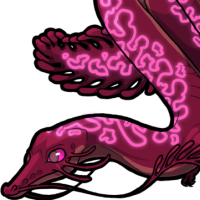