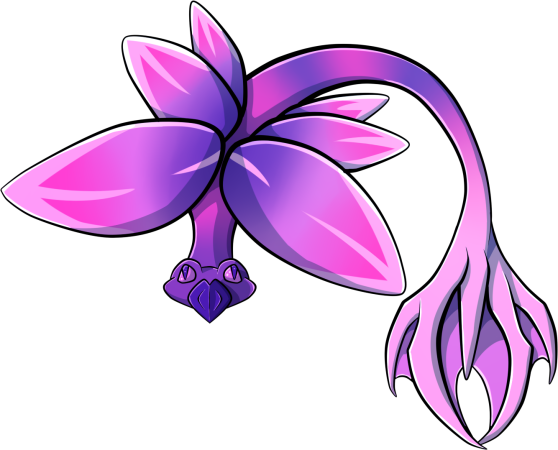 It looks like... some sort of slug? It struggles when handled, but due to its size it has no real say in whether or not it is taken. The creature is slick and slimy to the touch, and one must be careful not to accidentally drop it.

The slug-like creature has grown larger, but little has changed about its texture and behavior. Bright colors now warn of poison, and small flaps are growing along its sides. It now looks more like an eel than a slug, and seems to be amphibious in nature. It has a hard beak, but lacks the strength to cause any pain with it and instead uses it to feed on dead, almost rotting material. It does not seem picky about what this material actually is.

Butterfish are bizarre, amphibious detritivores that live in tide pools and intertidal zones. They are scavengers and prey animals, feeding on beached fish and rotten kelp; the bacteria and mold from these materials then fuel the poison glands all over the creature's slimy skin. This poison is an alkaloid compound and is lethal to ingest, aside from larger or poison-immune predators such as Voidwalkers. Their bright, clashing coloration indeed warns of this poison, and this combined with their sheer abundance on the shores of Planet Chroma has ensured their survival despite the lack of ability the Butterfish has to combat predators.

When entering the water, Butterfish move their six fins as if they were insect wings, leading to their name. They do not posses gills, but also do not need to surface or leave the water for air; they directly siphon oxygen from the water around them through their skin. They are euryhaline animals, meaning that they can survive in water regardless of its salinity; however, they prefer coastal ocean water. The species can be found anywhere from the seafloor to river deltas to muddy ponds and is beginning to be considered a pest by researchers. There is hope for detoxing and using it as a food source; Voidwalkers, when asked, describe the taste of Butterfish as "pleasantly thick, once one gets past the slime". 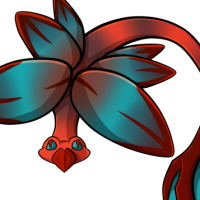 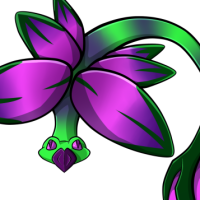 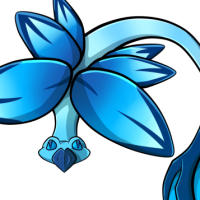 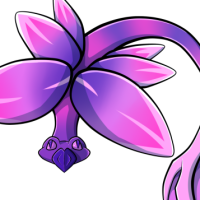 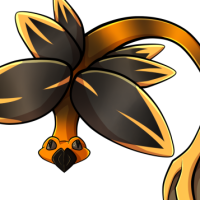 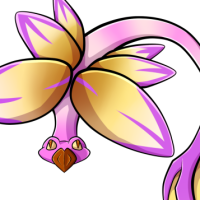 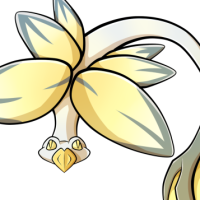 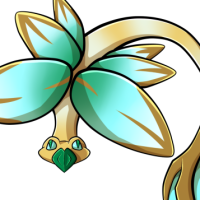 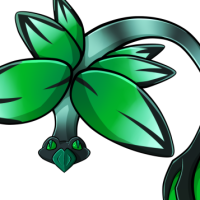 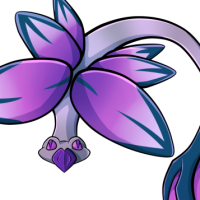 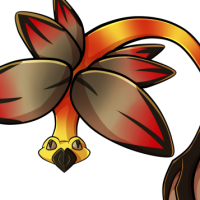 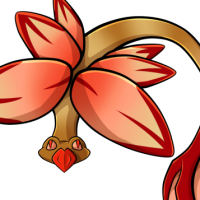 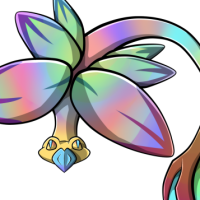 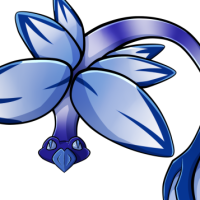 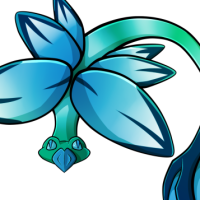 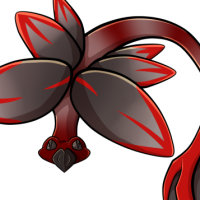