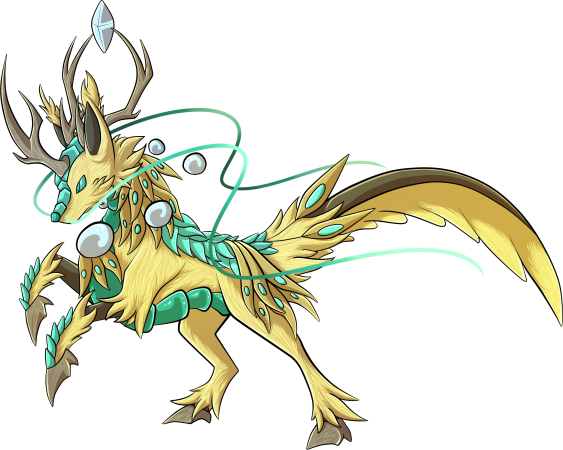 This animal resembles a deer fawn, but with a distinctly canine head and... both scales and feathers? It has mostly adult proportions, but its eyes are closed and it cannot stand. Two wood-like horns are budding from between its ears, between which is a levitating gem.

The fawn has opened its eyes and is strong enough to not only stand, but run and jump around. A third horn has sprouted from its forehead, and it enjoys ramming into its handler with it. Its hooves are sharp, and similar in composition to its horns. Aside from being energetic, however, it is skittish and easily startled, and will quickly dart off at sudden movement or loud noises. It gnaws on anything wooden within its vicinity including furniture, but its attention can be diverted away from any unsuspecting chairs by offering it fruit.

Qidrik are elusive and rare beasts that inhabit forested areas. Resembling a number of Earth's mythological creatures, they have three woody antlers and sharp, hard hooves; orbs of energy ring their necks and something resembling a crystal floats between two of their antler-points. Covered in a chimeric mix of feather, fur, and scale, Qidrik seem to thrive best in temperate conditions. Though rather solidly built, they are fleet of foot and can make their escape at an incredible pace if startled. For a long time, researchers could not capture the beasts, and were forced to study the adults from a distance where their quarry could not hear or smell them. It is only the occasional fawn that can be retrieved from the wild, and only when the mother is unable to defend her offspring.

A Qidrik's diet consists of leaves, fruit, and tree bark. Qidrik are non-aggressive but will quickly turn hostile when cornered, or when their young are threatened. They possess long, sharp canines intended for scraping bark off of trees, but which are perfectly capable of doing permanent damage to a predator or overzealous researcher. Fawns raised in captivity display most of a wild adult's behaviour, being docile yet easily startled, but they quickly become used to the species of their handlers and can be pacified if an incident should occur. In the wild, they have few natural predators, perhaps because of their timid-to-hostile demeanour shifts. Even though Qidrik are herbivores, one would be remiss to refer to them as "prey animals". 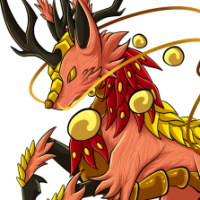 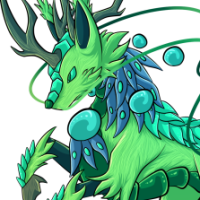 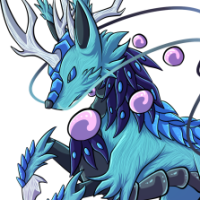 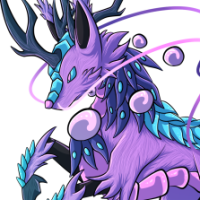 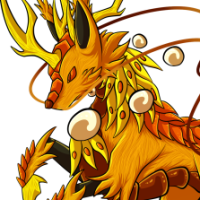 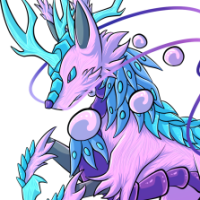 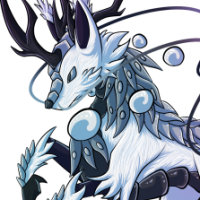 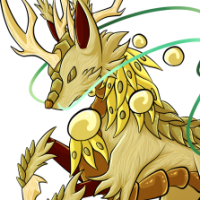 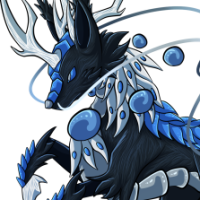 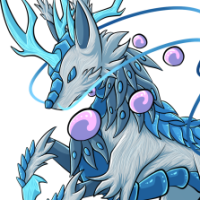 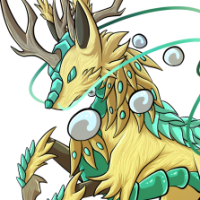 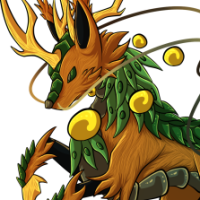 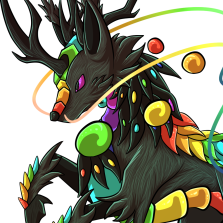 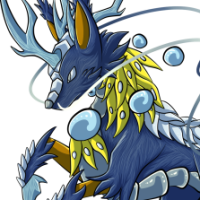 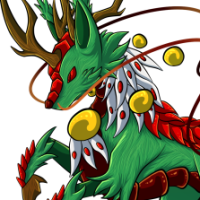 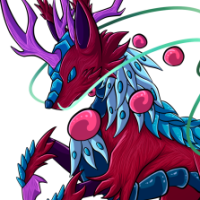