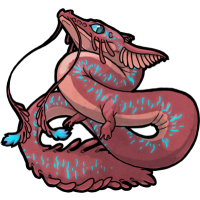 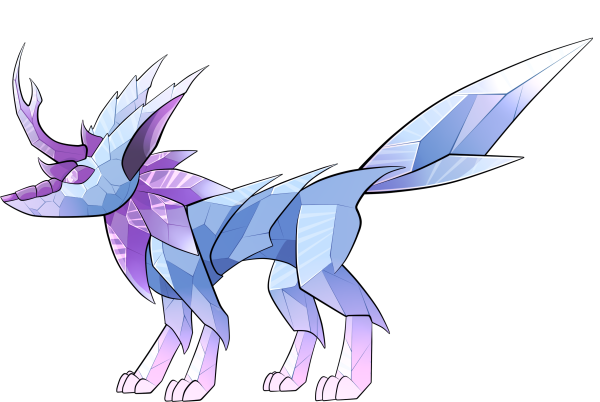 It's a chunk of crystalline rock, but it almost feels alive. Its colour changes greatly depending on angle and lighting, but in neutral conditions seems to be a pale blue in hue and with a violet sheen. The only indication of life is a slight warmth.

Inexplicably, the chunk of rock has slowly morphed into the shape of a canine head. You had first noticed it sprouting little buds of crystal that now form its ears, then its tail, and then a long snout. Finally, it has developed faceted eyes, and now moves around by hopping. Despite the creature's hardness, it never seems to chip or crack when bouncing on another hard surface, although the noise is harsh to the ears. Even though its growth has slowed since it developed eyes, one can see the bottom of the crystalline animal has begun to grow what can only be assumed to be its legs.

Vullux are curious constructs of living crystal. Resembling foxes in their body structure and behaviour, the nature of their crystalline growths is such that individuals can vary wildly from each other in appearance—one may be covered in spikes, while another may be smoother in appearance or have horns. This crystal is translucent and naturally blue in colour, but adults can be seen in a vibrant array of hues and accent colours, all mimicking known types of gemstone. Vullux make shrill yips when startled or threatened, but can also make a variety of friendlier vocalizations when socializing. They seem easily tamed and are quite social with both handlers and other specimens of their species.

Baby Vullux are little more than faceted chunks of crystal, and do not exhibit sentience until they develop their eyes. However, the inanimate nature of infant specimens seems to be a mimic sort of tactic—they resemble large, shiny gemstones, and thus attract Gemstealers (the Vullux's primary food source) to then take the infant Vullux back to its nest. The Vullux will then develop in the Gemstealer's nest, and have a ready food source when it is old enough to act on it. It seems as if all parts of a Vullux are made out of crystal—including internal organs, and they seem to not have any blood to speak of. This leads to them having very hard and sharp teeth and claws, enough for even a newly-developed juvenile to quickly make a kill on an unsuspecting Gemstealer. 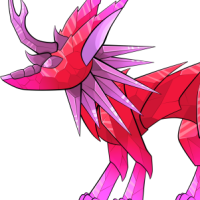 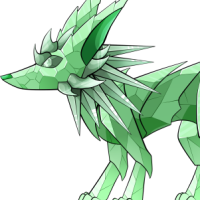 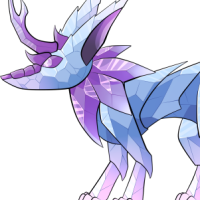 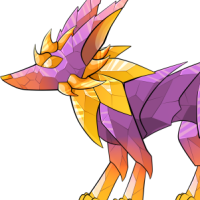 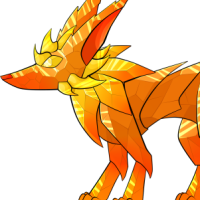 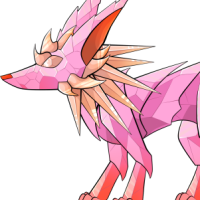 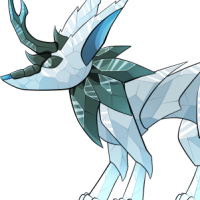 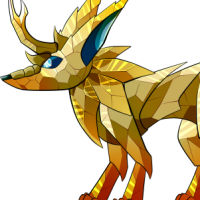 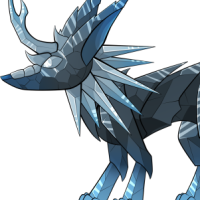 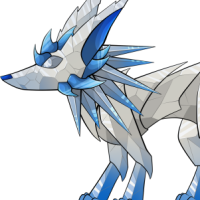 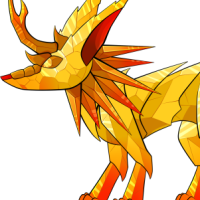 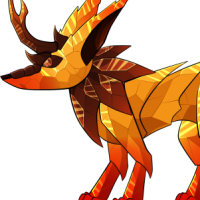 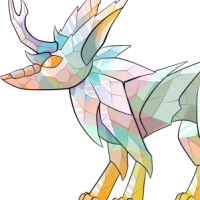 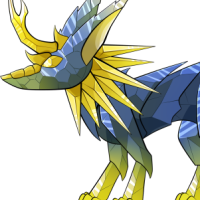 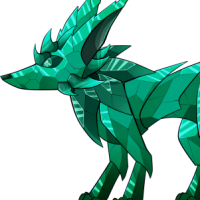 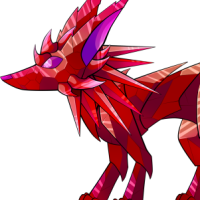