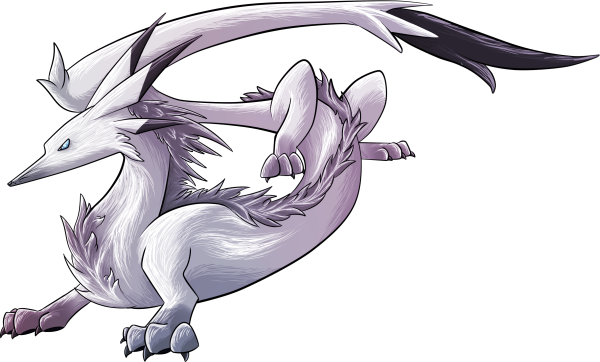 It's some sort of newborn mammal, mewling weakly when handled. Its fur is soft and a pale white, and its eyes are shut.

The animal has put on some weight after constant attention, and has finally opened its eyes. Its fur is darkening in some spots, particularly its face and paws, and its fur has grown more plush. The young animal can't quite be described as lazy, but nonetheless it doesn't seem particularly interested in spending energy and much prefers finding a cool, dry place to curl up and sleep. One might have trouble finding its hiding spots if they didn't hear the constant snuffling it makes as it investigates its surroundings. This little creature also appears to shed. A lot.

Lutreo are small, predatory mammals that inhabit the ruins of whatever civilization once inhabited Planet Chroma. They are agile, clever, and rather aggressive to intruders, but will flee when the battle no longer favours them. Though Lutreo may be seen in small groups and pairs, the animal is typically solitary; territory may be shared, but they are not social animals and will more often ignore each other. Any groups seen are family units; a mated pair, perhaps caring for its offspring. These weasel-like creatures typically pursue small prey such as rodents, but are also active scavengers that will quickly take advantage of larger, wounded animals or fresh carcasses. Their teeth and claws are perfect for getting through the shell of a Barkback, and even a Qidrik with a broken foreleg has been known to fall victim to a Lutreo.

Lutreo young are known as pups and are born viviparously in litters of up to five. Pups start out pure white, weak, and blind; their fur darkens as they grow older. As adults, they typically stay white with black markings, but may darken into full black—of course, this does not account for the array of colours Lutreo can take when exposed to synthetic Chroma. Young Lutreo develop their hunting skills by play-fighting, often ending up with torn ears and shortened tails when they get too rough. Lutreo raised in captivity keep their aggression, but never grow out of this play-fighting stage, and so have been known to accidentally cause injury to their handlers. 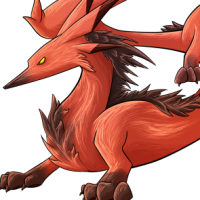 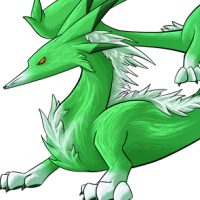 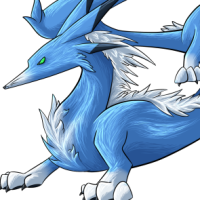 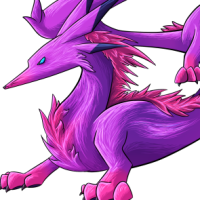 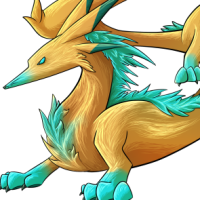 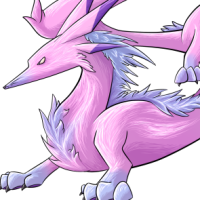 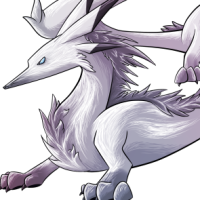 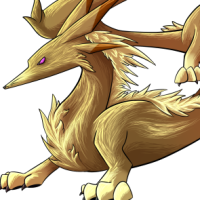 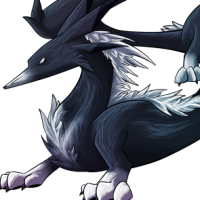 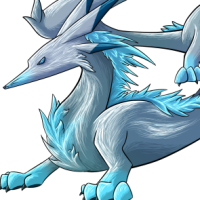 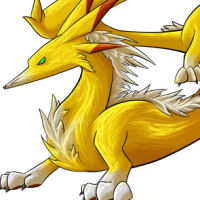 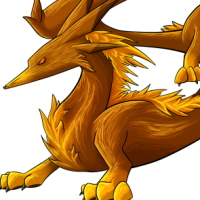 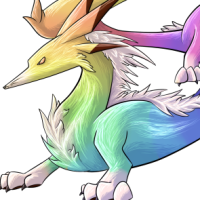 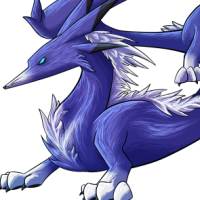 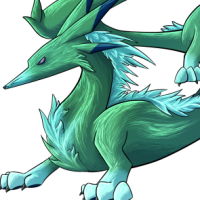 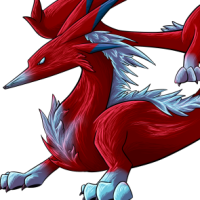